Topics too tough to preach I call the list below by that name because they usually not suitable for a Sunday sermon because they have one or more of these characteristics:

For these reasons, I think a sermon delivery is too one-way and non-interactive to effectively address them.

With that said, here is my list of such topics. Please feel free to add your own in a comment.

·        Others?
Posted by Donald Sensing No comments: Links to this post

Wish fulfillment or the smart bet? 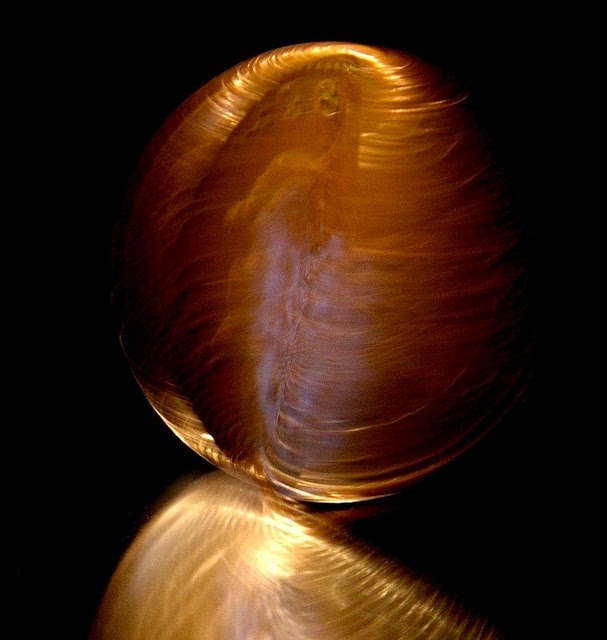 Blaise Pascal was one of the most important mathematicians of the modern era and a devout Christian. In the 17th century he wrote,


Men despise religion. They hate it and are afraid it may be true.

Compare with the 20th-century's Aldous Huxley, author of the classic work on dystopia, Brave New World, who explained in "Ends and Means" (1937) that his reasons for rejecting Christian teachings were neither rationalistic nor philosophical. They were purely selfish.

I had motives for not wanting the world to have a meaning; and consequently assumed that it had none, and was able without any difficulty to find satisfying reasons for this assumption. The philosopher who finds no meaning in the world is not concerned exclusively with a problem in pure metaphysics. He is also concerned to prove that there is no valid reason why he personally should not do as he wants to do. For myself, as no doubt for most of my friends, the philosophy of meaninglessness was essentially an instrument of liberation from a certain system of morality. We objected to the morality because it interfered with our sexual freedom. The supporters of this system claimed that it embodied the meaning - the Christian meaning, they insisted - of the world. There was one admirably simple method of confuting these people and justifying ourselves in our erotic revolt: we would deny that the world had any meaning whatever.


Men despise religion. They hate it and are afraid it may be true. The cure for this is first to show that religion is not contrary to reason, but worthy of reverence and respect. Next make it attractive, make good men wish it were true, and then show that it is.

Sure, Christianity would be great if only it was true. But it isn't. What a shame!

But what happens when a Harvard-educated atheist confronts the dilemmas of her own belief and starts to examine not whether Christian faith is provably true or provably untrue, but whether it makes sense to profess?


By Valentine's Day, I began to believe in God. There was no intellectual shame in being a deist, after all, as I joined the respectable ranks of Thomas Jefferson and other Founding Fathers.

I wouldn't stay a deist for long. A Catholic friend gave me J. Budziszewski's book Ask Me Anything, which included the Christian teaching that "love is a commitment of the will to the true good of the other person." This theme—of love as sacrifice for true good—struck me. The Cross no longer seemed a grotesque symbol of divine sadism, but a remarkable act of love. And Christianity began to look less strangely mythical and more cosmically beautiful.

At the same time, I had begun to read through the Bible and was confronted by my sin. I was painfully arrogant and prone to fits of rage. I was unforgiving and unwaveringly selfish. I passed sexual boundaries that I'd promised I wouldn't. The fact that I had failed to adhere to my own ethical standards filled me with deep regret. Yet I could do nothing to right these wrongs. The Cross no longer looked merely like a symbol of love, but like the answer to an incurable need. When I read the Crucifixion scene in the Book of John for the first time, I wept.

I keep coming back to Pascal again, here to his famous wager. Many people, including philosophers or theologians, mischaracterize Pascal's Wager as one of the weakest philosophical arguments in favor of God existence. In fact it is not really much of an argument for God's existence at all but an assessment of the rationality of believing in God.


Suppose you hear reports that your house is on fire and your children are inside. You do not know whether the reports are true or false. What is the reasonable thing to do—to ignore them or to take the time to run home or at least phone home just in case the reports are true?

Suppose a winning sweepstakes ticket is worth a million dollars, and there are only two tickets left. You know that one of them is the winning ticket, while the other is worth nothing, and you are allowed to buy only one of the two tickets, at random. Would it be a good investment to spend a dollar on the good chance of winning a million?

No reasonable person can be or ever is in doubt in such cases. But deciding whether to believe in God is a case like these, argues Pascal. It is therefore the height of folly not to "bet" on God, even if you have no certainty, no proof, no guarantee that your bet will win.

Life, says Pascal, is a coin toss in which all bets are called in at death. One bet is atheism and the other is Christian faith. At death the coin falls over - heads is God and tails is atheism. Reason alone, says Pascal, cannot decide which is true. So which way to bet is smarter? That is what Pascal is getting at, the smart move.

You have two things to lose: the true and the good; and two things to stake: your reason and your will, your knowledge and your happiness; and your nature has two things to avoid: error and wretchedness. Since you must necessarily choose, your reason is no more affronted by choosing one rather than the other. That is one point cleared up. But your happiness? Let us weigh up the gain and the loss involved in calling heads that God exists. Let us assess the two cases: if you win, you win everything: if you lose, you lose nothing. Do not hesitate then: wager that he does exist.

If God does not exist, it does not matter how you wager, for there is nothing to win after death and nothing to lose after death. But if God does exist, your only chance of winning eternal happiness is to believe, and your only chance of losing it is to refuse to believe. As Pascal says, "I should be much more afraid of being mistaken and then finding out that Christianity is true than of being mistaken in believing it to be true." If you believe too much, you neither win nor lose eternal happiness. But if you believe too little, you risk losing everything.

But there is a more practical side, too. I live my life (imperfectly) according to my deep conviction that "Christ has died, Christ is risen, Christ will come again." Suppose I am wrong, that the entire of Christian faith is nothing but wind, that at my death the coin will fall to tails, but I won't even know it because there is no heaven, no hell, no nothing after life.

Is what way have I been deprived? How might I have lived my life better? How might I have better found meaning, purpose, mission and worth? Put simply, in what way was I worse off believing than I would have been not believing? And how can any of that compare with the incomparable payoff if the coin had fallen heads, and I could not know for sure in advance?

You have already made the bet. The coin is now spinning. What is your bet?
Posted by Donald Sensing Links to this post