Living in Lent - how and why

The story is told of Sean O'Flannery, a lad who moved to Boston from Dublin. Coming home from school one day he went into an ice cream shop and told the jerk behind the counter (the soda jerk) "One scoop of yer best chocolate ice cream in four dishes!"

Sean raised the last scoop and said, "And this dish is for me!"

This practice went on for several months until one evening as the soda jerk was filling the four dishes Sean stopped him and said quietly, "Only three dishes today, please."

The soda jerk asked, "Did you suffer a loss and that is why you only want three scoops?"

"Heaven's no!" protested Sean O'Flannery. "It's Lent now, and I've given up ice cream!"

The word “Lent” comes from the Anglo-Saxon word, “lencten,” meaning Spring, the season in which Easter occurs. The forty days before Easter constitute the Lenten season, but the forty-day count does not include Sundays. All Sundays celebrate the resurrection, and so are excluded from the forty days count. The forty days duration is drawn from the length of time Jesus spent in prayer and fasting in the wilderness before he set out on his three-year ministry. 1 Then Jesus was led by the Spirit into the wilderness to be tempted by the devil. 2 After fasting forty days and forty nights, he was hungry. 3 The tempter came to him and said, “If you are the Son of God, tell these stones to become bread.”
4 Jesus answered, “It is written: ‘Man shall not live on bread alone, but on every word that comes from the mouth of God.

As originally conceived by the church long ago, the Lenten sacrifice was instituted as a “means of penitential preparation and preparation for baptism, which in the early church customarily took place on Easter Sunday.”

The tradition of fasting during Lent is an early one, originally done between Good Friday and Easter morning, the forty hours that Jesus was in the tomb. Christians would partake of no food or drink at all during that time. The fast was extended to the forty days before Easter sometime between 300 and 325, and changed so that food could be eaten only when evening had come.

The idea behind the fast was to imitate Christ. In addition to fasting, Christians would devote themselves to making prayer a faithful habit. So “prayer and fasting” have been closely linked for a long time.

And that brings me, by a rather circuitous route, to chocolate. 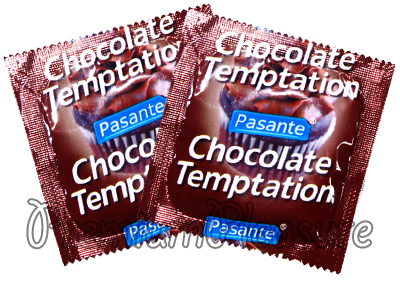 Chocolate is an absolutely unessential food, nutritionally speaking. We eat chocolate for no reason other than it is pleasurable. Since denial of the flesh is a prominent theme of Lent, rejection of chocolate in Lent is often offered as the Lenten sacrifice, particularly by people who wish to diet anyway.

But the Lenten season is also a time we ponder and wonder about the love of God. God’s love knows no bounds or limits and was so strong that not even the prospect of cruel death could deter Jesus from his redemptive mission. While we deny the pleasures of life during Lent, Jesus denied his life itself for the sake of his love for us.

Perhaps that fact could put a different spin on our concepts of giving something up for Lent. The Lenten sacrifice is best oriented toward that which most blocks our spiritual growth. It is each to ask ourselves, “What is it that most keeps me from Christ-likeness?” If that thing is chocolate, then it is appropriate to give up chocolate for Lent. But if something else is your greatest obstacle in being more Christlike, then giving up chocolate is a spiritually pointless exercise.

The question is this: “What is the one thing that most hinders my Christian growth into the person whom God wants me to be?” The answer may not be easy, but it will always involve self-denial. We think that following Christ is hard because to obey Christ we must first disobey ourselves, and it is disobeying ourselves that makes us think following Christ is hard. 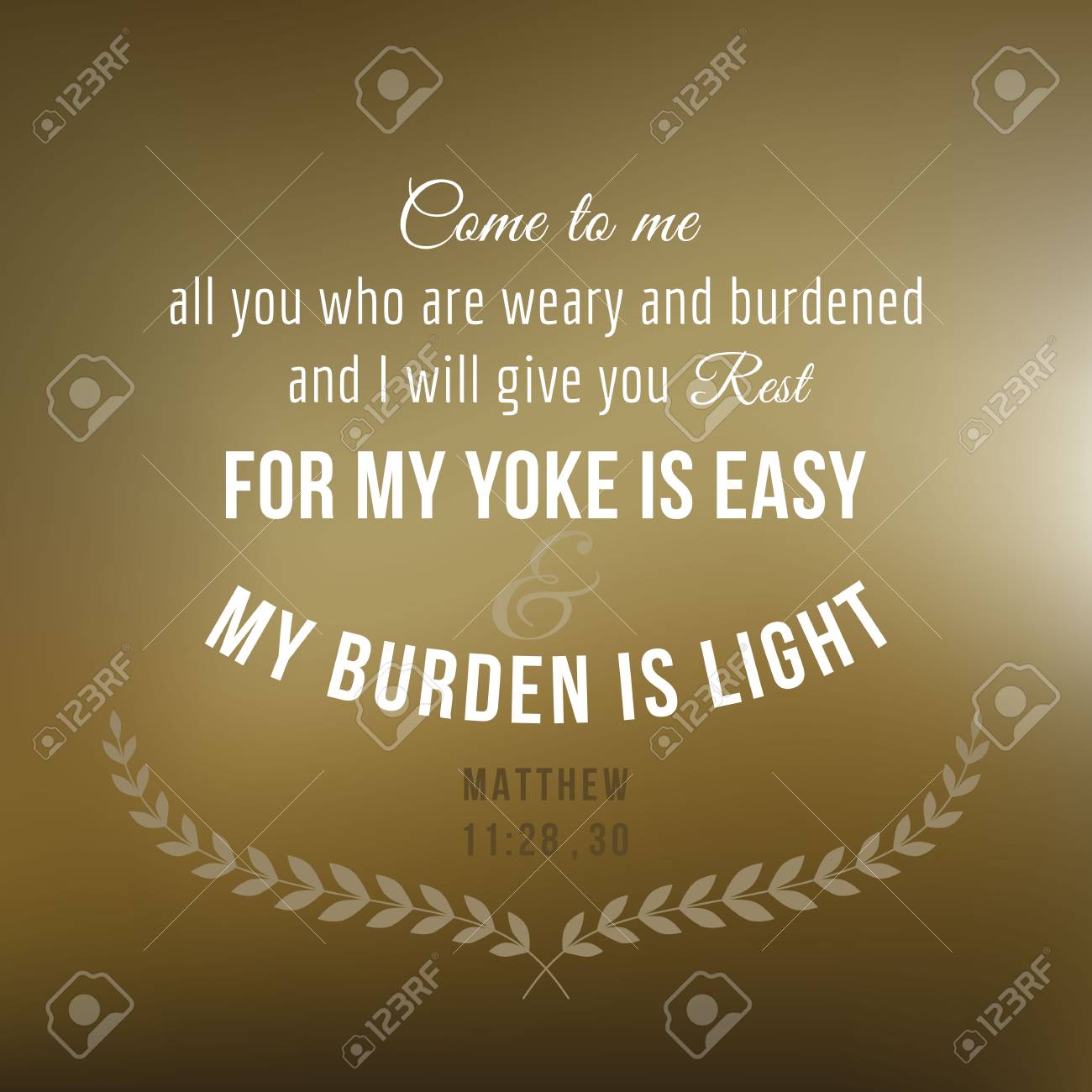 But Jesus said his yoke is easy, his burden is light. We just have to get over ourselves to do it.

As Robert Mulholland put it, “Jesus is not talking about giving up candy for Lent. He is calling for the abandonment of our entire, pervasive, deeply entrenched matrix of self-referenced being.”

If we focus on that between now and Easter Day, then we have a chance to become more mature in Christian faith and practice. It may be a habit that is out of true with Christian character that needs to be overcome for further growth. Or it may be a thing undone which must be done for deeper development to occur. The Lenten idea is for our habits to change enough in the next few weeks so that we can continue at a higher level of discipleship after Easter. The Lenten season and the Lenten sacrifice are not the points in and of themselves, the whole life of discipleship is.

Focusing on the one big thing is not the only Lenten discipline that would be helpful for spiritual development. Methodism’s founder, John Wesley, insisted that the only thing that distinguishes the Christian from the non-Christian are how we use our time and money. So, for the period of Lent I would suggest focusing on those two things in addition to whatever one big spiritual obstacle you might have. Some suggestions:
Spiritually speaking, it is not enough to simply excise sin or personal vices from our lives. We have to replace vice with virtue. Thus, simply giving up something like chocolate for Lent is simply silly if we are only counting the days when we can start doing it again. That’s a game, not a spiritual discipline. Lent should be a period of joyful, God-directed introspection into how we may be further united with Christ in godly love. If we make Lent into a severe, joyless, self-justifying exercise in self-denial, we have missed the point. Jesus sternly admonished teachers of the religious law and the Pharisees not to practice the letter of the law while neglecting “the more important matters of justice, mercy and faithfulness” (Matt 23:23).

That is the whole point of spiritual growth and spiritual discipline, and hence the whole point of Lent: love. We are to be living ambassadors from God to one another and the world at large in Christ’s name. Christ was crucified, buried and raised from the dead for our sake and the sake of the whole world. Let us rededicate ourselves to being Christ’s ambassadors. It’s Lent, after all; it’s all about love, you see, Lent is all about love.

50 Ways to Take Church to the Community

The Lewis Center is an agency of the Tennessee Conference. Here are its 50 Ways to Take Church to the Community. Herte is the link to download the PDF version.

Here is the text pasted:


Churches can no longer open their doors and expect that people will come in. Effective congregations go into the world to encounter those in need of the gospel. These 50 Ways provide tips on reaching beyond the walls of your church with worship, community events, ministries, and service.

Embrace an expansive concept of community

Get to know the community surrounding your church

Reach out through community events